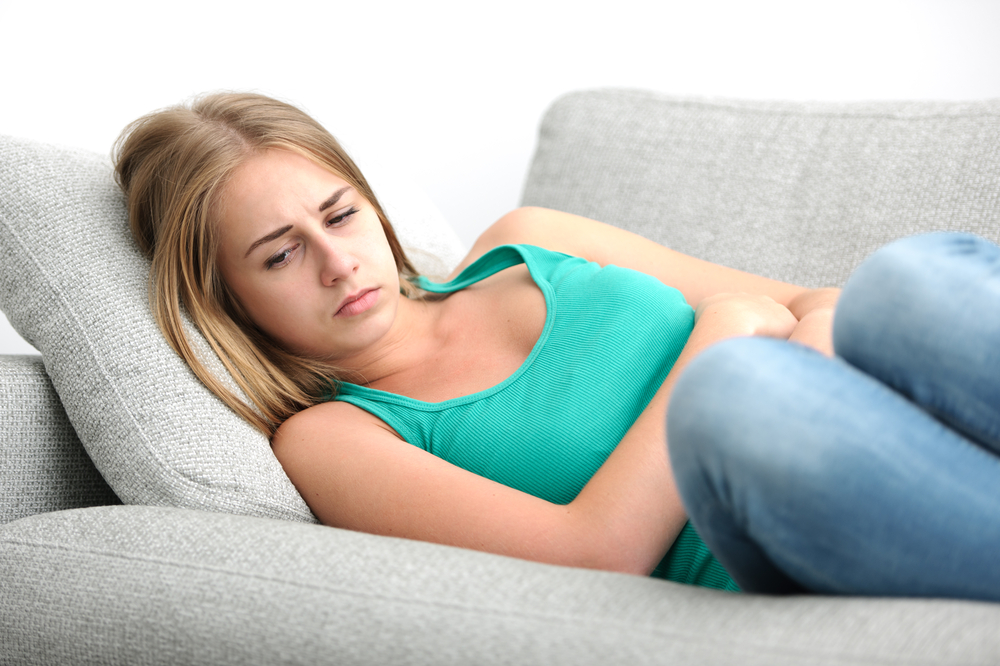 Chronic illnesses are those illnesses that are on-going and are typically experienced long-term and even throughout a patient’s life. These conditions vary from being mildly discomforting to live with, to illnesses that are difficult-to-treat and painful to live with.
Often these go undiagnosed for months or even years when treatment early on can reduce the long-term effects of the illness.

Here are a few of the more common chronic illnesses to look out for and their symptoms.

Diabetes
A hallmark symptom of those with diabetes is possessing a glucose level that is unusually high. Often these symptoms aren’t obvious and can be difficult to spot.

Asthma
One of the more common and easily treatable chronic illnesses is asthma. Typically, those suffering from asthma will experience coughing and wheezing, tightness in their chest and feeling short-of-breath. Visit your doctor for a chest exam and possible x-ray or lung test to identify whether you have asthma.

Cancer
There are so many types of cancer, that they vary in symptoms, treatment and classification significantly. While some cancers are easily treated and considered once-off illnesses, a number of cancer types would be considered chronic illnesses.

The most important advice you could receive on identifying cancer is to go for regular screenings. In many cases, there are no symptoms at all until the cancer is nearly untreatable.

A few warning signs, for various cancer types are: coughing up blood, long-lasting coughing, a change in bowel movements, such as blood in your stool or continuous diarrhoea.

Others include a low blood count, lumps or discharge, particularly in breasts and testicles, and changes in urination habits.

Crohn’s disease
Crohn’s disease is inflammation of the bowel and involves the digestive tract, the gut and digestive system. Some of the most common signs of Crohn’s disease are diarrhoea, weight loss, abdominal pains, fever, nausea, sore joints and tiredness.

This website uses cookies. By continuing to browse the site you are agreeing to our use of cookies.I acceptFind out more