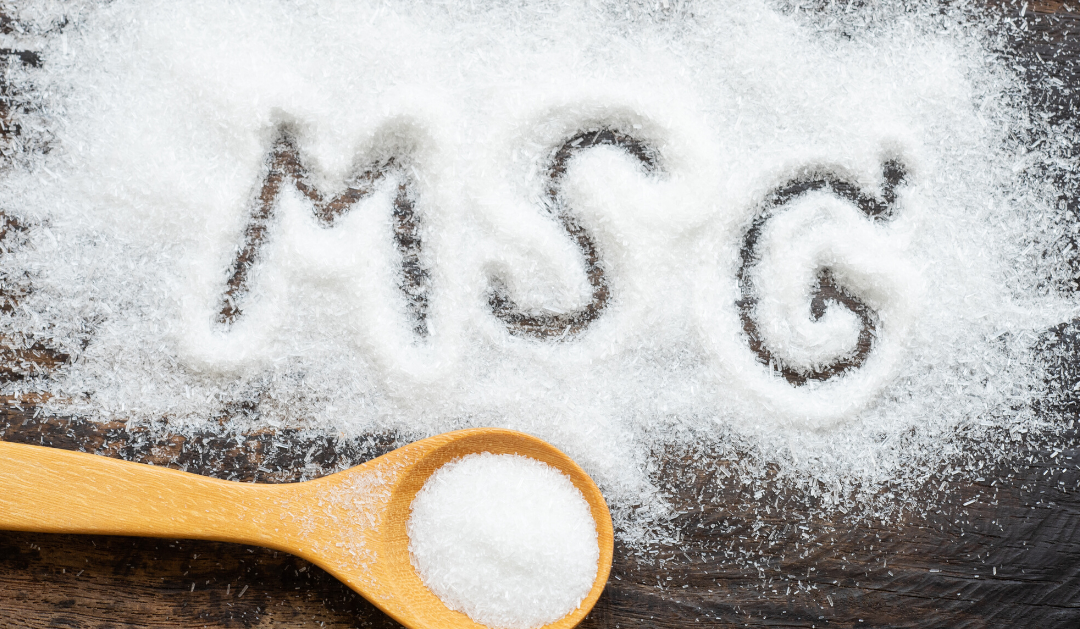 MSG: What is it and why is it so bad for you?

MSG, or Monosodium Glutamate, has been at the centre of nutrition discussions for years. Natural health ambassadors are adamant that the additive causes a myriad of undesirable side effects while scientists have debunked these claims. Many medical experts and authorities, like the FDA, claim that MSG is safe.

MSG has long been associated with fast food and junk snacks. Chips, nuts and many salty snacks are popularly coated with MSG, thus adding to its bad reputation amongst health gurus.

What is MSG, exactly?

It is an additive, popular in Asian cuisine that is used to add flavour to otherwise bland foods. MSG is derived from the amino acid glutamate. Amino acid glutamate or glutamic acid is one of the most abundant amino acids in nature. Glutamic acid is found in nearly all foods. Sodium is basically table salt, the most common flavouring known to man.

Ken Lee, a professor and the director of food innovation at The Ohio State University, says that being wary of MSG is unnecessary. Glutamic acid occurs naturally in our bodies.

MSG was discovered last century by Kikunae Ikeda, a Japanese chemist. He was fascinated by its unique ability to add flavour.

Originally derived from seaweed, modern MSG is made by fermenting starch, sugar beets, sugar cane, or molasses, says the FDA.

Why are we scared of MSG?

MSG has been blamed for several illnesses, including diabetes, gout and brain damage. Infant obesity has also been linked to it.

But, many believe that there is a racist/xenophobic agenda linked to the fear of MSG.

Before, getting ill from MSG was referred to as having “Chinese Restaurant Syndrome”, a term defined in Merriam-Webster’s dictionary as:

“A group of symptoms (such as numbness of the neck, arms and back with headache, dizziness and palpitations) that is held to affect susceptible persons eating food and especially Chinese food heavily seasoned with monosodium glutamate.”

The phrase was coined in a 1968 letter that was written by a Maryland doctor named Robert Ho Man Kwok. The letter appeared in the New England Journal of Medicine and alleged that particularly American-Chinese food caused all of the above symptoms. This letter sparked a public health panic, with people now avoiding both MSG-laden foods and subsequently the Chinese-American Food market.

Many experiments were then conducted, of which some included injecting MSG under the skin of rodents.

Rodents were then monitored for symptoms, which were recorded as possible symptoms that could be experienced in humans too. The problem with these studies was that humans were not injecting MSG under their skin, but instead swallowing and metabolising it, rendering the findings of the experiments moot.

A 2019 review of scientific literature in the journal Food Science and Food Safety further claimed that linking MSG to the previously listed ailments was unsubstantiated.

Is it completely harmless to eat MSG?

The answer most experts give is that too much of anything has the potential to be bad.  Adam Ragusea, a YouTube content creator who teaches cooking methods and culinary history, says that MSG is neither terrible nor ‘perfectly fine’.

He notes that there is no particular reason to avoid MSG more than other additives, but there is research showing that people have shown adverse effects when eating high amounts.

He and other scholars state that even though the initial panic wasn’t fully merited, now at the opposite end of the spectrum, loads of experiments into MSG have their results muddied by major corporations funding research. These corporations stand to make loads of money from MSG sales.

Modern science has shown some health problems associated with MSG; including being a neurotoxin; which means it affects the brain and results in strange symptoms like lesions.

When eaten, some people experience mild symptoms like the ones Dr Kwok discussed. It is important to note that these subjects ate 3 grams of MSG on an empty stomach (this is a large amount compared to what would be in a regular serving-size portion).

Is MSG a contributor to obesity?

MSG has been linked to weight gain but as an indirect contributor. As mentioned above, MSG is used on high cholesterol, junk foods. Many people enjoy junk food because of the taste enhancement afforded by the MSG. Because of this pseudo-addictive behaviour, MSG is believed to be a definite contributor to excessive, unhealthy weight gain.

Obesity is linked to diabetes and many other debilitating health conditions.

MSG is also in many of your kids’ favourite junk snacks. Many people still prefer to purchase children snacks that are MSG and sodium-free.

The Medical Society is passionate about proper health and nutrition for both children and adults. The Medical Society covers you and your family for whatever unforeseen illnesses may come your way, offering affordable healthcare for adults.

Starting from R89 a month, members are covered for unlimited nurse room visits, as well as dietary advice from professionals.