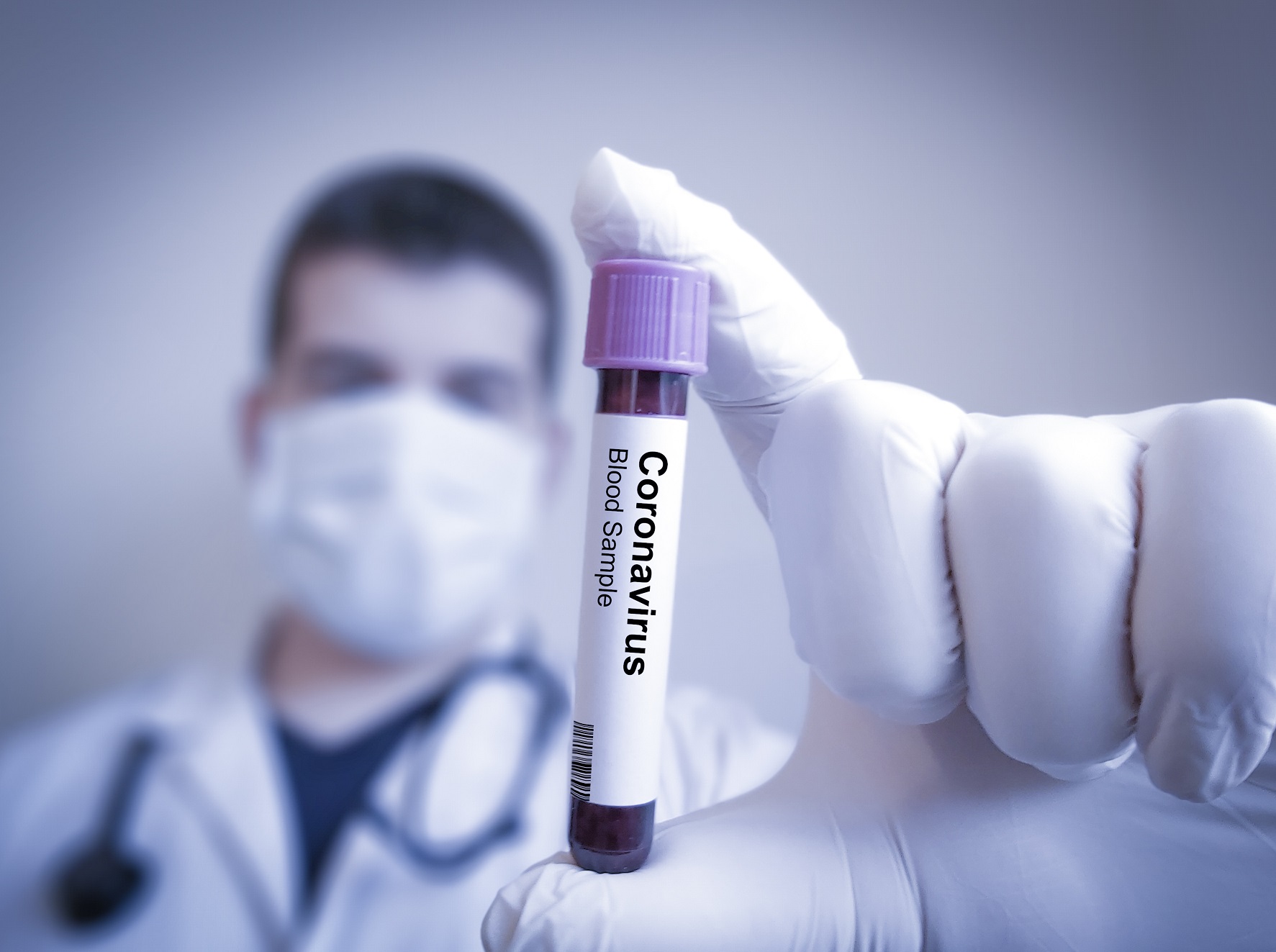 The Coronavirus Update for South Africa

Gauteng, the Western Cape and KwaZulu-Natal still account for the majority of cases in the country.

Gauteng has recorded its first coronavirus death. The mortality rate in South Africa stands at 0.37%.

As a precaution and in a desperate attempt to flatten the curve of the infection rate, South Africa has embarked on a ‘national lockdown’. Social distancing and social isolation are the most effective ways to minimise the contraction and spreading of the virus.

The flatter the curve on the number of cases that emerge at one time in SA, the easier the pandemic will be on the country’s health system.

South Africa called a ‘state of disaster’ in accordance with the Disaster Management Act. Shops have been closed, and only food outlets remain open. Citizens are only permitted to leave their homes for food provisions and medical care. Only essential workers may go to work, such as doctors, nurses, cashiers and so forth.

Health Minister Zweli Mkhize said on Tuesday that a 46-year-old woman from Umlazi, Durban, was the country’s most recent fatality of COVID_19. She had underlying chronic asthma and hypertension.

Limited contact with other people will reduce the number of new infections. This means that people should minimise the time spent in public spaces, even going to the shop to get necessities, or even going to the doctor.

A telehealth facility is invaluable in a time of social isolation. This allows you to seek medical attention without a) putting yourself at risk of catching the coronavirus and b) minimising the risk of you infecting others who may be immune-suppressed.

Having to book an appointment to see a doctor for a minor, non-emergency set of symptoms can also be a schlepp on its own. These factors are all part of the reasoning behind telehealth, and many people are opting to be consulted over the phone, or via the Internet instead of leaving their home (in or outside of a pandemic).

Telehealth is available as part of The Medical Society Plus Package, so be sure to sign up for it!

The rest of the world

Positive cases worldwide are now more than 860 000, while deaths are more than 42 000, News24 reports. Italy and Spain both have more than 8 000 deaths. The USA, Italy and Spain have all reported over 90 000 cases. South Africa has the highest number of cases on the African continent.

President Cyril Ramaphosa announced on Monday in his latest address that the South African Government will embark on a massive screening process for symptoms and infections of the coronavirus at homes across the country.

The President said around 10 000 health workers will conduct the screening process:

“In the coming days, the government will be rolling out a screening, testing, tracing and medical management programme on a huge scale. Around 10 000 field workers will be visiting homes in villages and towns and cities to screen residents for the coronavirus symptoms. People with symptoms will be referred for testing, people who are infected but who have no or moderate symptoms will remain in isolation at home or at a facility provided by the government, and those with severe symptoms will be transferred to hospitals.”

More than 39 000 people have been tested in South Africa. Mobile testing clinics have been set up in various suburbs.

The previous testing method had put a strain on the pathology labs around the country. The minister also said the government was working hard to provide health workers with the best protective gear.

“We will see more and more mobile vans. We want to be ahead of the curve. Patients are recovering well. Most patients are stable. Numbers in hospital are also increasing,” said the minister.

Scaling up of testing might increase the number of infections. It remains a serious challenge as we go into the cold winter months. The step for lockdown was important. Remember hygiene and stay at home.

Most of the testing teams were sent to the country’s townships.

“We won’t be going to all the townships at the same time, but we are targeting those where we want to deal with already identified cases of positive people or contacts. We are scaling up the intervention,” Mkhize told a news conference.

Minister of International Relations and Cooperation (Dirco) Naledi Pandor said in a media briefing that 1 471 South African citizens have appealed to the government to return home, but they remain stranded abroad amid the global outbreak.

“We empathise with their plight and are doing whatever is within our means to assist them to be safe, as comfortable as possible and to travel back to South Africa.”

“I cannot say that these numbers are 100 percent accurate as they are based on people who have approached us for assistance through our missions and consular services. There may be more people in need of assistance that we do not know about yet,” she continued.

Anyone found to be spreading fake news regarding the coronavirus could face heavy penalties, including fines and jail time.

Government has warned citizens that, “Anyone who creates or spreads fake news about the coronavirus COVID-19 is liable for prosecution. Verify the information before you share it.” It has stipulated many rules regarding the outbreak and how people are spreading rumours about it on social media.

Many fake circulars have made the rounds, all donning official logos of various government departments.

Be sure to get your news on COVID-19 from official government sites and approved news agencies.

This website uses cookies. By continuing to browse the site you are agreeing to our use of cookies.I acceptFind out more